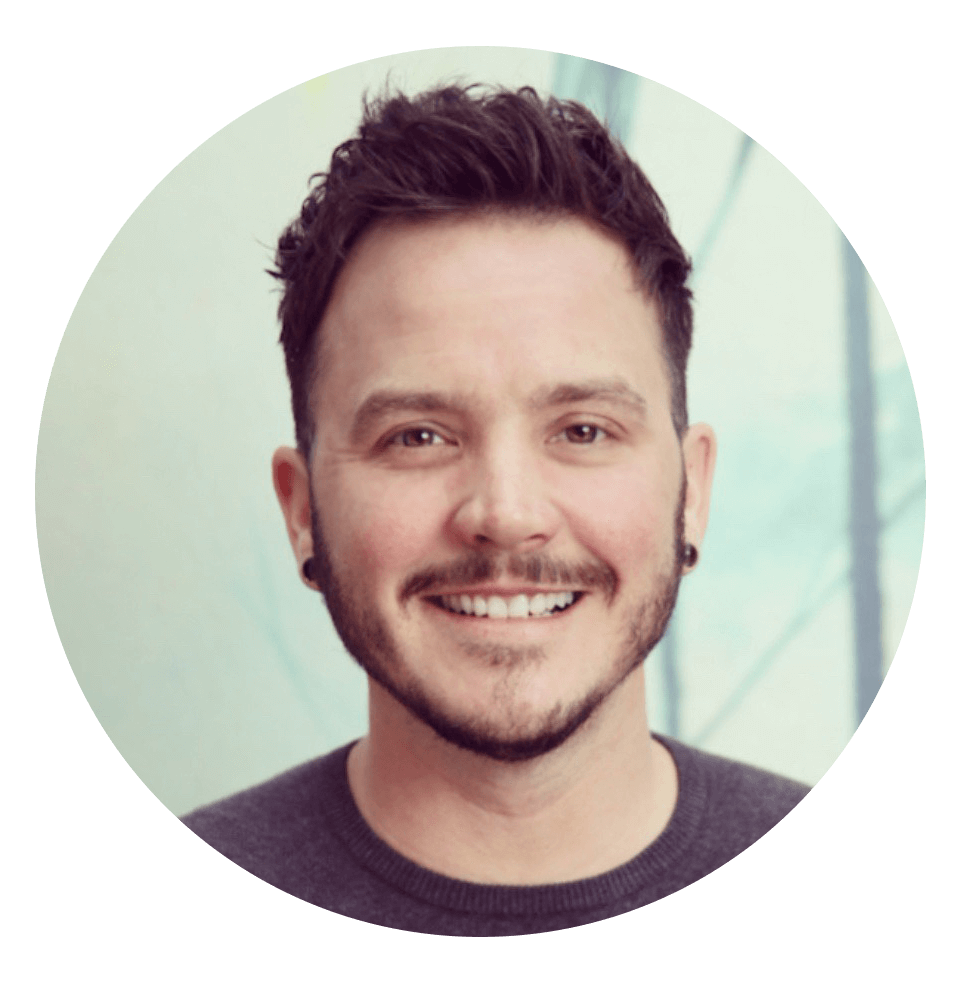 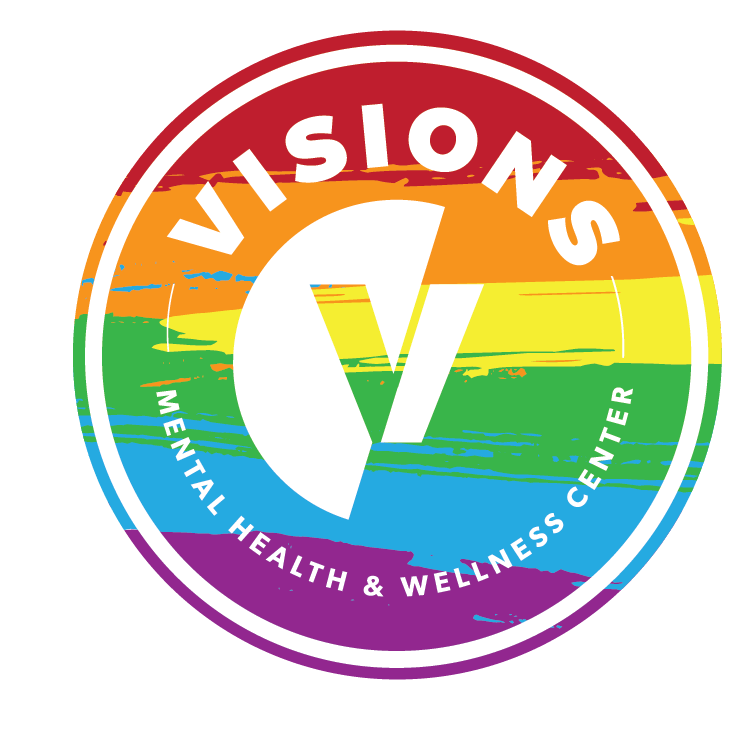 This blog was guest-written by Beck Gee-Cohen, Director of LGBTQI+ Programming for Visions Adolescent Treatment Center.

Starting in June, my newsfeed seems to turn full of rainbows. Ads for beer, vodka, mouthwash, and even underwear telling me that I should be proud and they support me. My friends change their profile pics to rainbow filters and share articles about being an ally to the LGTBQI+ community.

Don’t get me wrong, it’s the one month of the year that I too really embrace the rainbow. It feels both frustrating and exciting to walk into my favorite stores and feel seen with all the rainbow garb. Excited, because for the last 20+ years I have worked day and night to be seen, to feel heard, to help my community be included. Frustrated, because there is still so much work to do, that the community should be seen every day, not just in June.

Within the celebratory news, my feed still tells the tale of the suffering my community deals with every day. The news of two Lesbians getting assaulted on a train because they wouldn’t kiss in front of a group of men, another gay man gets killed when going to meet someone on an app, this year there have already been 10 known transgender women of color murdered and misgendered in the media, a trans man dies silently of suicide, never seeing the light of the public eye, these are some of the realities affecting the community. It is said, you cannot have rainbows without the rain, and June reminds me of this.

Without trauma can you be resilient? The LGBTQI+ community suffers at the hands of trauma politically, socially, religiously, interpersonally, and intrapersonally. And we overcome these systems and beliefs in order to shine and thrive. I see it happen every day. When I work with a young person who gets a chance to be unapologetically themselves, even for a couple hours. I see the light in their eyes and the deep sense of joy that only authenticity can bring. It is in those moments, I understand why my work and the work of so many others are vital. Creating safe moments in which an LGBTQI+ person needs to build that resiliency, to continue for another day.

My hope and the work that I do every single day, not just in June, is geared to making this world a better place for LGBTQI+ people. Giving space for someone to find out who they are without the noise of the world telling them who they should be or who they are not. Helping families navigate alongside their loved one to be supportive. I think we can all do this, if we choose to be better.